October 30, 2017:  For two weeks in a row the Panther’s score was 17-3 but this time in their favor as the defense had their way with Tampa.  The Cats improve to 5-3 with Luke Kuechly making his return from the concussion protocol. AND we got news that Greg Olsen is eligible to return to practice this week, so it looks like the Panthers could be getting stronger as we head into the second half of the season! We’re going to give you our Game Ball awards and Towels of shame for the Buccaneers game, as well as out keys to victory against Atlanta – our most-hated rival (and a history of why we hate them!) There’s going to be something to watch for in the sky over Charlotte on Sunday, and we also have a lot to say about the potential sale of the team and the economic benefits training camp brings to Spartanburg. This one is as much fun as watching yourself catch a touchdown on the jumbotron. 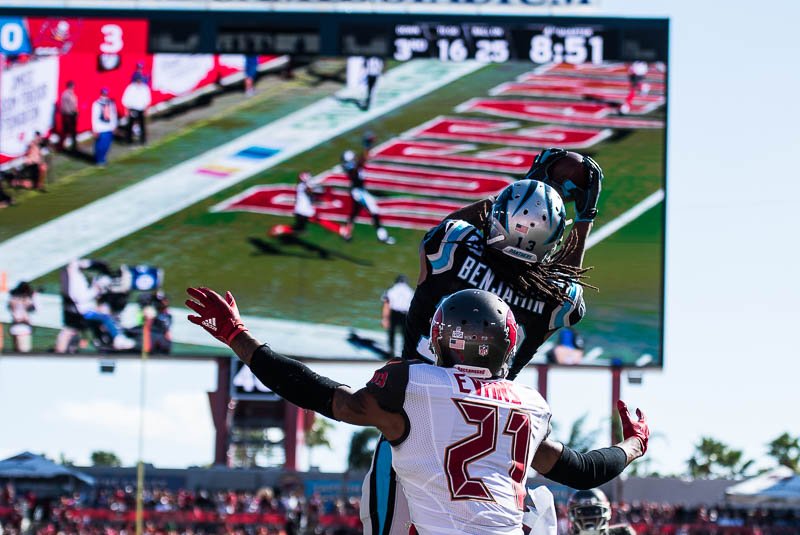